Coming from a small town in the Italian Alps, choosing to apply to Saint Patrick’s College was certainly not something common or expected…. 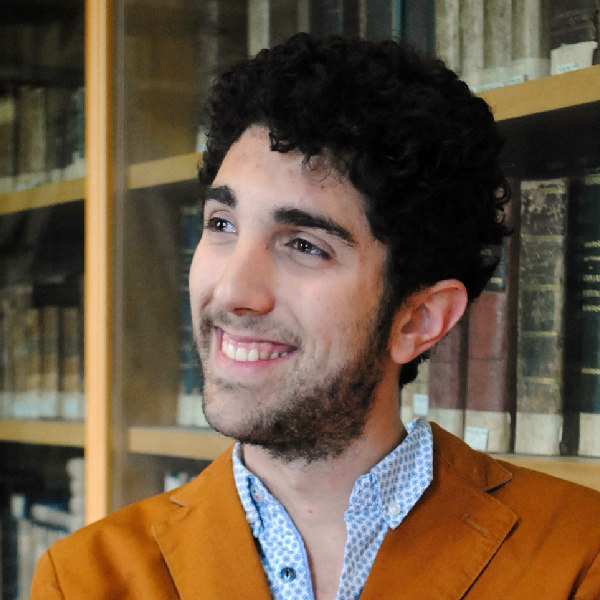 Coming from a small town in the Italian Alps, choosing to apply to Saint Patrick’s College was certainly not something common or expected. My father’s furious reaction to my decision of studying Theology well exemplifies how this discipline appears obscure and even useless in the eyes of most of my compatriots. ‘Are you going to become a priest?’ was the question being posed to me most frequently. Every time it was for me incredibly challenging to have to explain the reasons behind my decision, also because (I must admit) such reasons were quite confused even in my own mind. I surely could not mention as a valid motivation the fact that, since the very first fortuitous time when I had come across a prospectus from Maynooth, I had been enchanted by the Neo-Gothic architecture of the campus. No rational student would choose a college for such a reason. I had thus to come up with something else. I was then always careful in reminding relatives and friends that I was not applying for a degree in pure Theology, but that I would have integrated it with much more spendable Arts. Certainly this precisation did not convince my father…

Supported by a couple of long-sighted teachers, I remained firm in my choice and impatiently waited until that unforgettable morning of late August 2011, when the admission decisions were finally released.

I had no ties whatsoever to Ireland; my new life there had to be built from scratch. And I will not hide the difficulties that this sometimes entailed, mostly on a personal level.

I had come to study Theology with a very limited notion of what that would have really involved. My strong classical background, coupled with professors’ and fellow classmates’ capacity to make me feel at home, was enough to get me through the initial phase of disorientation. Starting with the second year, I got involved in a series of societies and projects on campus that proved to be an essential element to my integration into college life.

My third and final year in Maynooth was certainly the most rewarding and memorable. On the academic level, my choice of integrating Theology with Geography was making increasing sense in my own mind, and the first ideas about possible further study started to surface. On the extra-curricular plain, I was afforded the great privilege of being part of the committee of the Student Theological Society, where we put together a very high-level programme of events.

All these experiences contributed to form me not only as a student, but mainly as a person. And it was this aspect, I believe, even more than any academic excellences, which made it possible for me to be accepted by Harvard Divinity School to attend a Masters in Theological Studies. In such a plural environment such as HDS, the two qualities that are mostly appreciated are openness to diversity, and serious engagement with one’s own religious tradition. My time in Maynooth fostered in me both these aspects. Grounded in the millennial living tradition of the Catholic Church, St Patrick’s is surely the place where to critically explore and enrich one’s faith; at the same time, its collaboration with Maynooth University, makes the college an incredibly diverse forum in which to dialogue with different perspectives. It is along these lines that I always understood the purpose of my degree and my time in Maynooth in general. And now I can say (and my father reluctantly has to agree) that it bore its fruits.