In one manner or another the essays in this volume seek to confront and intellectually exorcise the prevailing elements of philosophical modernity, which are inherently transgressive disfigurations and refigurations of the Christian story of creation, sin, and redemption. To enact these various forms and styles of Christian intellectual exorcism the essays in this volume make appeal to, and converse with, the magisterial corpus of Cyril O’Regan. The themes of the essays center around the gnostic return in modernity, apocalyptic theology, and the question of the bounds and borders of Christian orthodoxy. Along the way diverse figures are treated such as: Hegel, Shakespeare, von Balthasar, Przywara, Ricouer, Deleuze, Merleau-Ponty, and Kristeva. Exorcising Philosophical Modernity: Cyril O’Regan and Christian Discourse after Modernity is a veritable feast of post-modern Christian thought.

The book can be purchased here 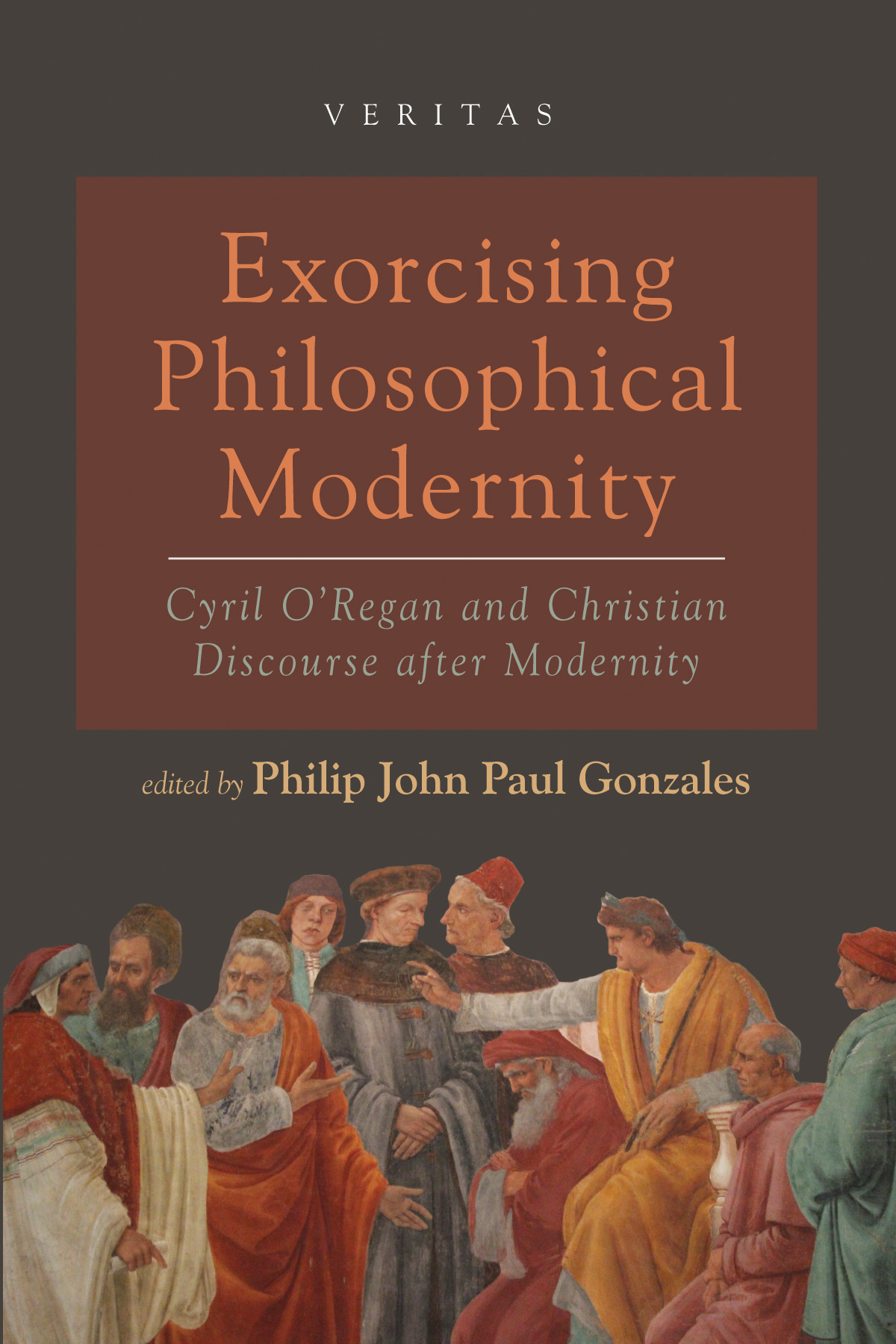